A psychiatric disorder may be a mental disease diagnosed by a psychological state professional that greatly disturbs your thinking, moods, and/or behaviour and seriously increases your risk of disability, pain, death, or loss of freedom. Consult with the best psychiatric hospital in Siliguri.

If you are like most people, you’ve probably had a psychological state concern from time to time, like a depression following the loss of employment. These concerns are typically time-limited, and eventually, you begin to feel better. When the strain of trying to deal with your symptoms becomes quite what you'll handle, treatment typically involves a mixture of medicines and psychotherapy by the best psychiatric hospital in Siliguri. 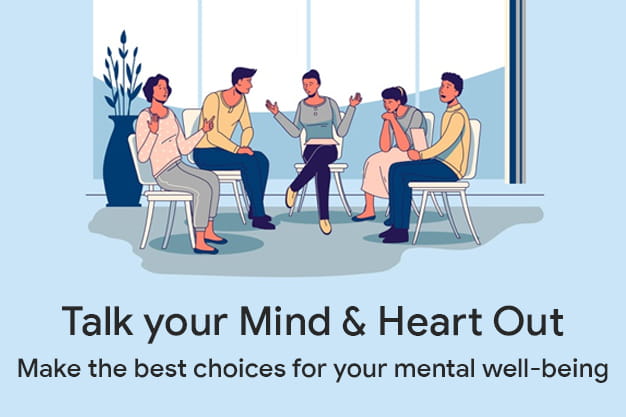 2,000+ Patients Treated
(Since 2010) Make An Appointment
Mind your mind. You don't deserve the pain. Don't Wait. Get Help Today.